Popular Nigerian Singer, Omah Lay has reflected on the past year and how far he has come in the Nigerian Music Industry. According to the singer he started music at the age of 15 then he was a producer for a little while before venturing fully to singing. He said he taught he would not be appreciated 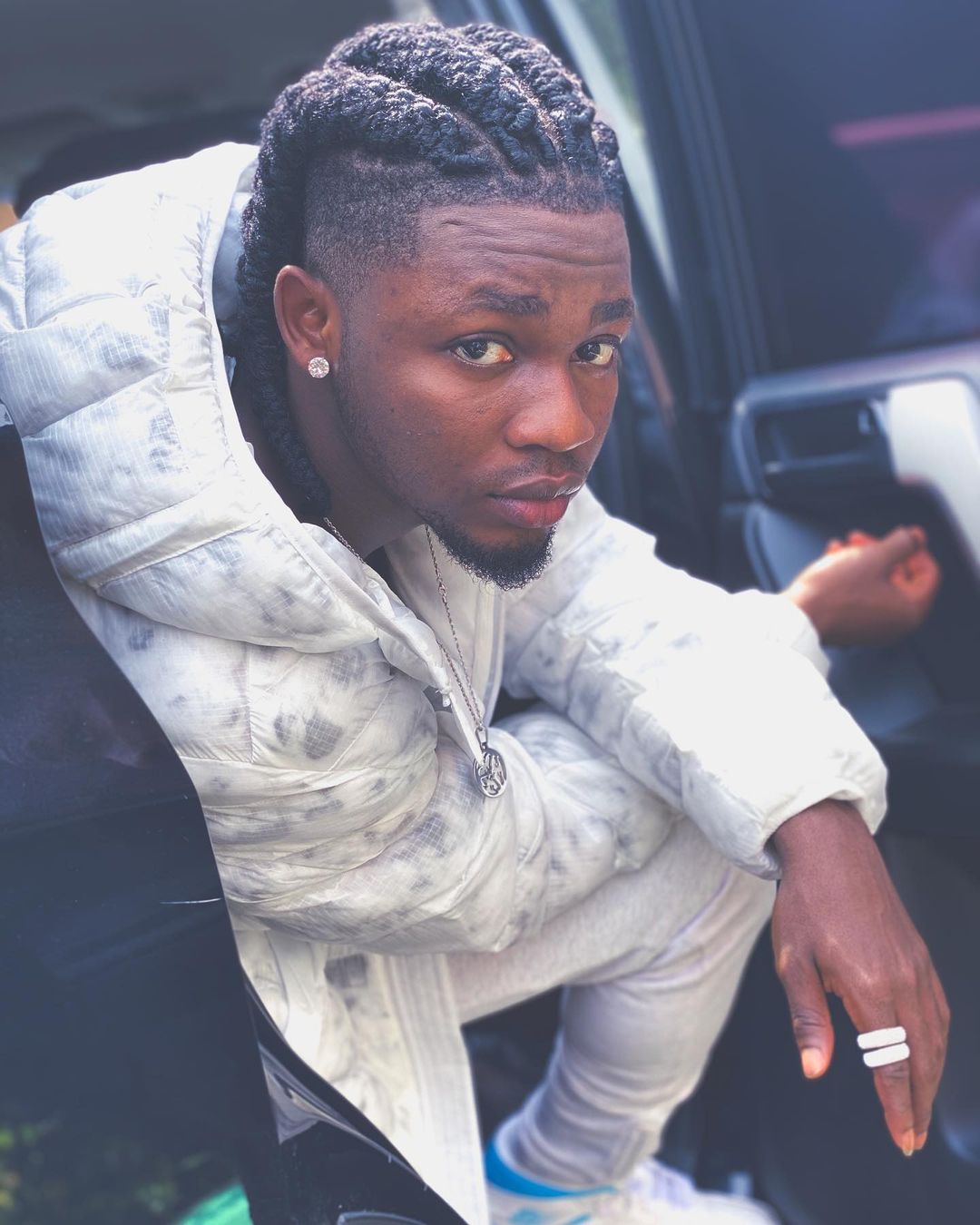 According to the singer, around this time last year, he was ”holed up in his room, singing his guts out” and he wasn’t even sure if people would hear or appreciate his songs. 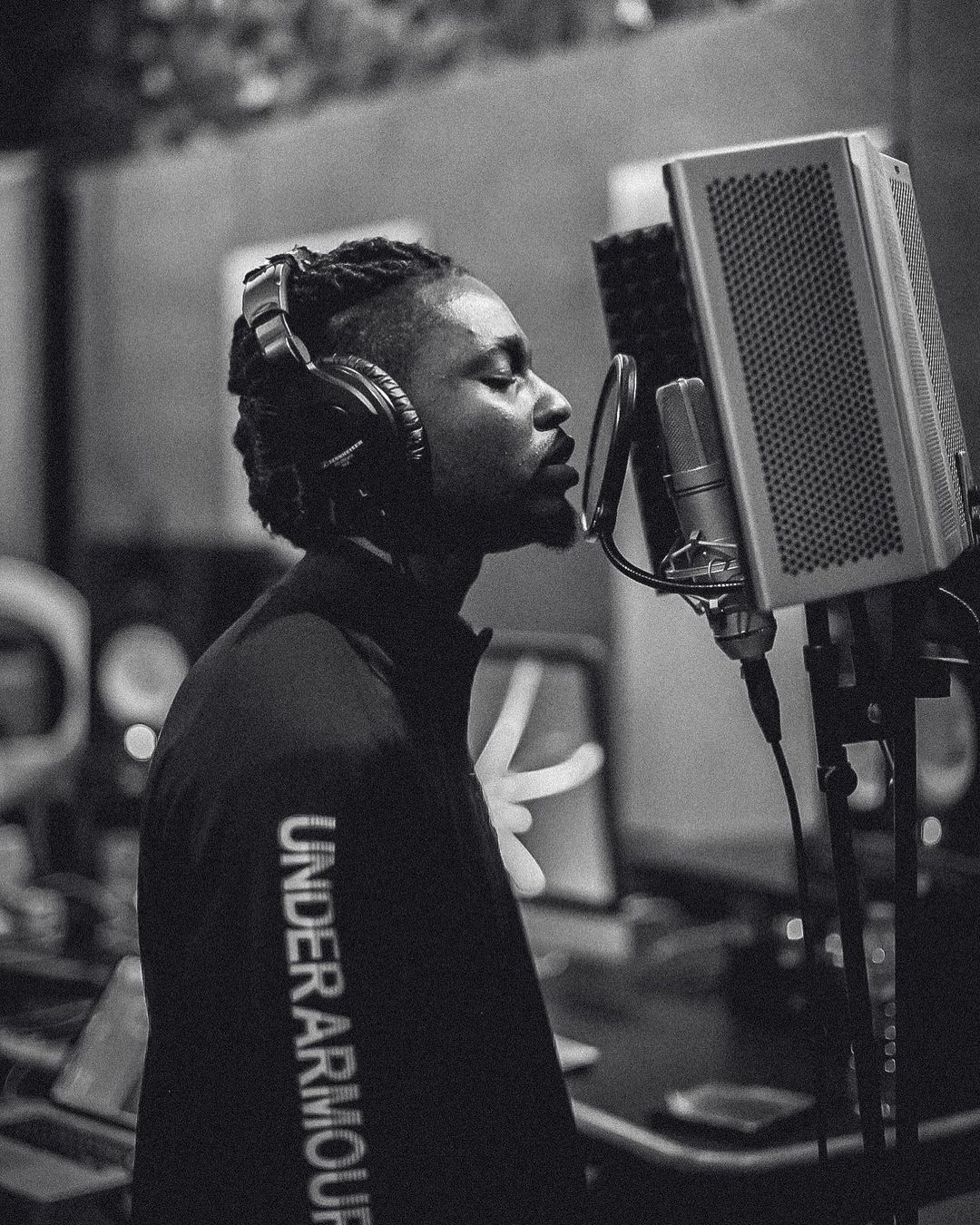 However, fast-forward to a year later and he’s now highly sought after while also being on course to win the next-rated award at the headies.

Omah Lay took to his Twitter page to write ;

This time last year I was holed up in my tiny room singing my guts out, not knowing if people would ever hear or even appreciate these songs.

Fast forward few months later, those songs came together to become an EP titled ‘Get Layd’ and that shit changed my life!!!

But with it went the simple things of life, I miss being Stanley!!! Got me asking myself sometimes WHAT HAVE WE DONE???!!! Don’t mind me, this shit is still new to me

I like to think that I have grown since the last time you heard from me and I’m sure you’d hear that from my music.

The talented singer also used the opportunity to present his latest project, an extended play he titled ”What have we done”.